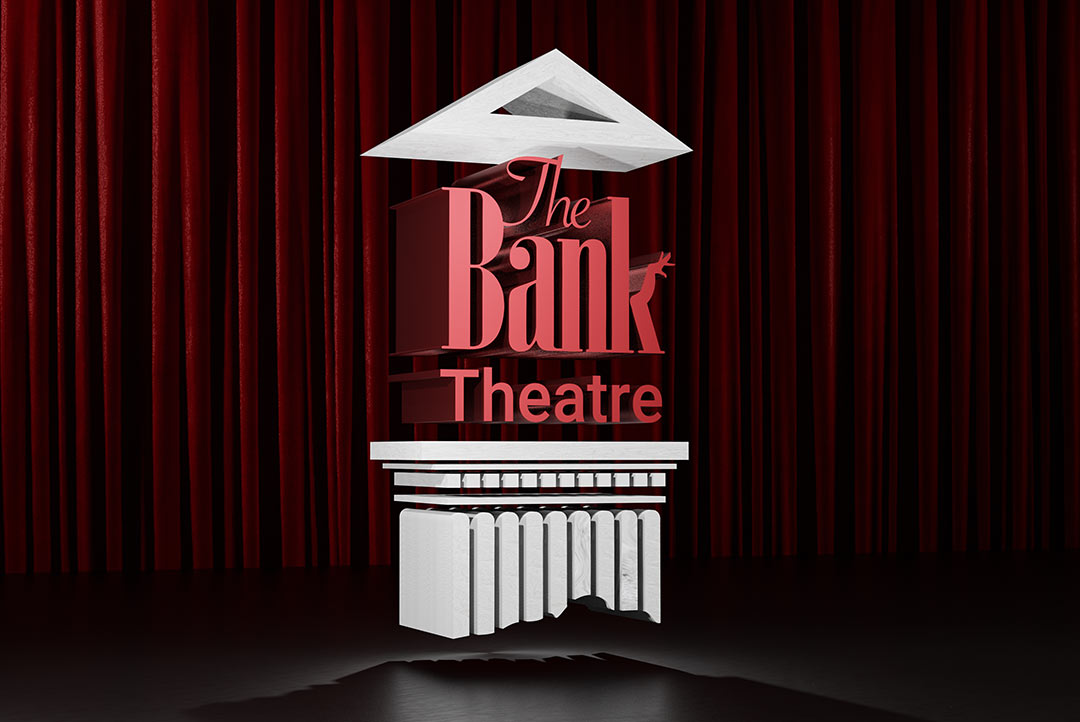 Welcome to The Bank Theatre and Meeting Place located at 10 Erie Street South in uptown Leamington Ontario. The building was constructed circa 1850 and prior to ownership by the SunParlour Players Community Theatre, it was a Bank of Montreal, hence the name The Bank Theatre.

Phase I of the renovations was completed in late August 2012. Phase II of the renovation plan included raising the roof to accommodate an additional 100 seats in state-of-the-art tiered seating and many other structural improvements. Funding for Phase II was provided by the Community Infrastructure Improvement Fund and the Municipality of Leamington.

The theatre opened its doors to the public on August 31, 2012, with a production of Calendar Girls. The quaint 100 seat venue sold out all shows building confidence to all those invested that in completing the main floor with tiered seating for 212 guests will be able to accommodate the interest of our vibrant community. Sun Parlour Players Community Theatre, in its present state, was formed in 1973, but its history goes back to the early 1950s. Since their inception, SPPCT has run workshops and staged over 100 comedies, musicals, dramas and children’s productions, of which many were written by Canadian authors.

The Bank Theatre is a labour of love for many hard-working volunteers, a dedicated Board of Directors, committees, members, and we continue to partners with various organizations in Leamington and throughout Essex County.

The passion for top-notch live performances, arts and culture events and the drive to revitalize the Municipality of Leamington’s uptown core is shared by the Municipality of Leamington, private, corporate and government funders. Upon completion of interior and exterior improvements, The Bank Theatre will be a vibrant, viable, state-of-the-art facility that is fully accessible and WIFI-ready.

Our next #MonarchCafe features artist in residence

We are super pumped about "I Love You, You're Perf

Last chance to sign up!! Original Guys Pizza will

Get your tickets for Monday, January 16th ~ Monarc

Tickets are now on sale online for "I Love You, Yo