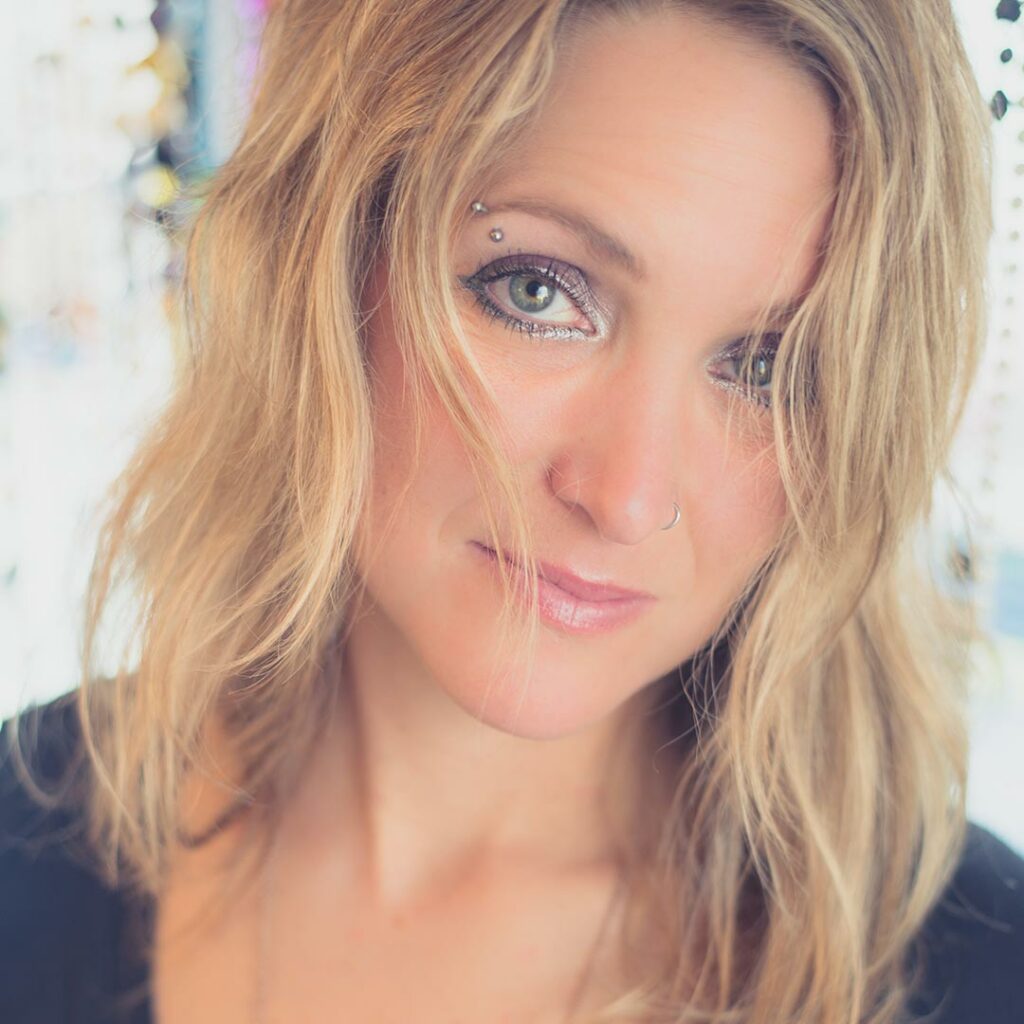 Sarah has always been vulnerable in her songwriting she doesn’t know how to do it any other way. Unveiling takes that openness to a deeply personal new level as Sarah sings about love, loss, and having the courage to trust in her mesmerizing voice.

Unveiling is Sarah’s fifth studio album, following A Christmas Wish (2018), 11 (2016), The Journey (2014), and Stronger Now (2012). She also released her live album Live In Concert in 2018, and the live DVD Sarah Smith: Plugged and Unplugged in 2015. In addition to her full-length albums, she regularly releases stand-alone singles and music videos.

Any cookies that may not be particularly necessary for the website to function and is used specifically to collect user personal data via analytics, ads, other embedded contents are termed as non-necessary cookies. It is mandatory to procure user consent prior to running these cookies on your website.