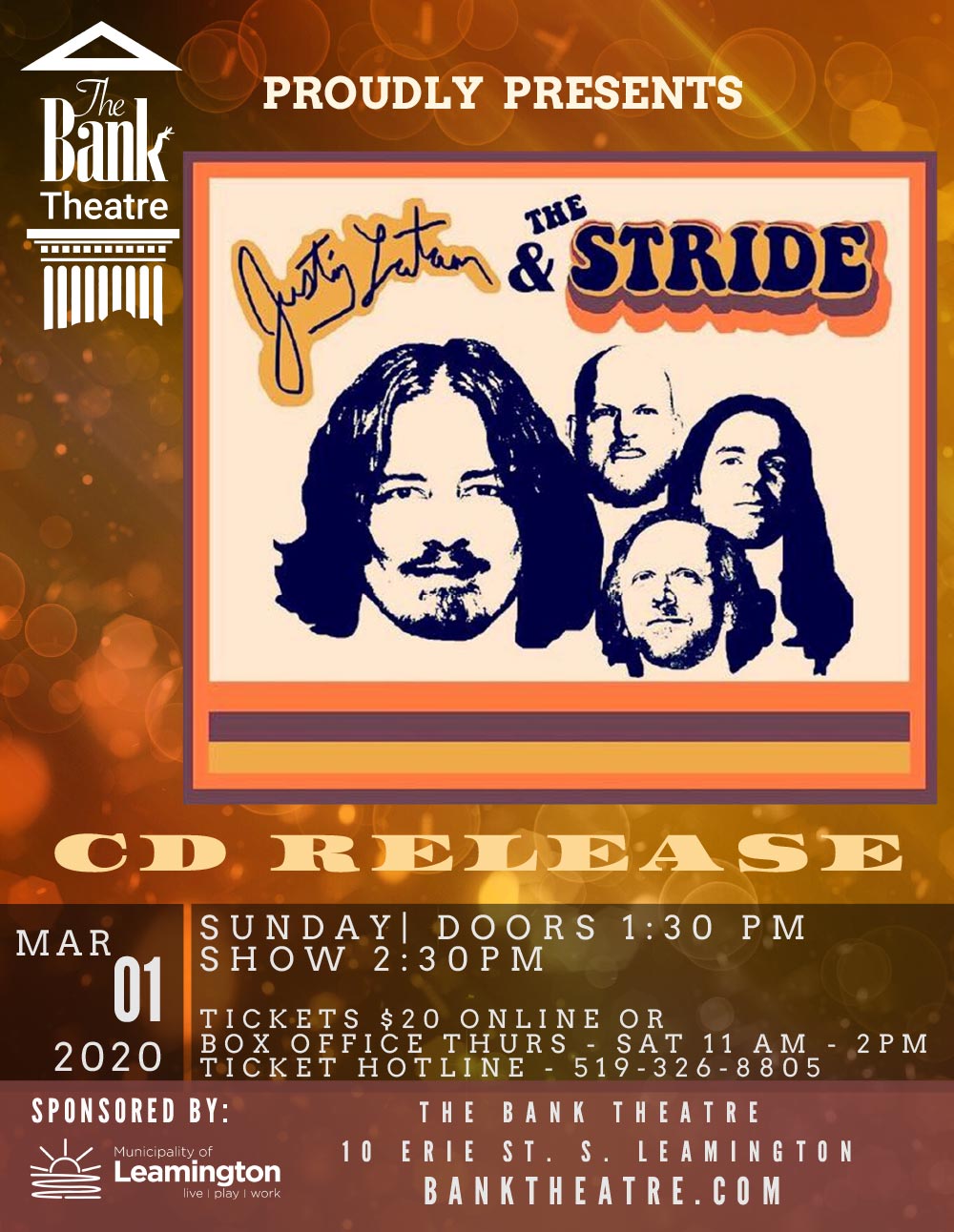 Born and raised in Leamington, ON – Justin Latam (known locally as the barefoot musician) has been charming audiences for the last 14 years. In 2015, he left his day job (and shoes) behind to follow a path as working singer-songwriter. At the end of a last coffee house shift as barista, the shoes came off, the bare feet came out, and he hasnt looked back since. It was a risky move. Justin and his wife have five children and leaving a steady job meant he would have to work tirelessly at music. From 2015 on, the barefoot musicians been juggling music and family, playing 100+ shows/year. 2015 also saw the release of his album Barefoot. Funding for the album came from a Barefoot In Your House Tour, where he played in fans homes. The album charted on Canadian campus radio. This was followed by his acoustic-based EP, Six which he promoted on his Ontario Tour 2018.

When hes not out somewhere making music,Justin is a family man, spending time with his large crew. His wife is an amazing woman who believes and encourages him. When his head is in the clouds, she reminds him to keep his bare feet on the ground.
www.justinlatam.ca